Housing First is a housing led support approach which gives people with a history of entrenched or repeat homelessness their own home and unconditional, intensive support to maintain it. It was first developed in New York in the early 1990s and has since been adopted across the world. Finland, where Housing First is national government policy, is the only EU country to reduce street homelessness in the past decade.

In the main, Housing First services work with people who experience multiple, complex needs like chronic homelessness, drug and/or alcohol abuse, mental health issues, physical health needs and offending behaviour. It sees stable housing as a right that isn’t dependent on someone’s behaviour, while Housing First workers have very low caseloads, of five to seven clients at any one time, allowing them to provide intensive, person-centred support.

In England, since 2010, a growing number of local areas have established Housing First services. According to our research, The Picture of Housing First in England 2020, there are 105 active services in England, a 228% increase when compared with 2017. In 2018, the Government funded three Housing First pilots in Greater Manchester, Liverpool and the West Midlands. The pilots have supported over 900 people to date with a tenancy sustainment of 87%. Overall research shows that Housing first ends homelessness for 70-90% of people involved, while a recent report from the Centre for Social Justice thinktank found that for every £1 spent on Housing First, £1.56 is saved from the public purse due to reducing people’s need for emergency interventions.

But its impact also goes beyond statistics. The stories page of the Housing First England website is full of tales of people who’ve been through long stretches of rough sleeping, but are now living with dignity in their own homes. Often, they have traumatic pasts which have materialised into issues like mental health problems or drug abuse. What we see time and again is how the stability of a settled home and support helps people grow and recover. In many cases they have reconnected with family and found employment. As one beneficiary said: “For the first time I feel like I am somebody with a place in society.”

The seven principles for success

People have a right to a home

Eligibility for housing is not contingent on any conditions other than a willingness to maintain a tenancy. The person will not lose their housing if they disengage with or no longer require support.

Flexible support is provided for as long as it’s needed

Providers should commit to long-term offers of support which do not have a fixed end date. Support must be flexible depending on the choice of the person receiving it.

Housing and support are separate

A person’s housing is not contingent on them engaging with support. If they lose their tenancy for whatever reason, the offer of the support stays with the person.

Individuals have choice and control

People are able to choose the type of housing they have and the location and have the choice, where possible, to choose where they live. They can also choose where, when and how support is provided by the Housing First team.

An active engagement approach is used

Housing First staff should actively engage the people they are supporting, making the service fit to the individual. Caseloads are small to allow this active approach.

The service is based on people’s strengths, goals and aspirations

Services are governed by the philosophy that there’s always a possibility for positive change. Housing First workers support people to identify their strengths and goals as well as helping gain the knowledge and skills to achieve them.

A harm reduction approach is used

Housing First staff support individuals who use substances to reduce immediate harm to their health. People do not have to be or prove abstinence to benefit from Housing First.

If you would like to find out more about Housing First in England check out the Housing First England website where you will find a host of useful materials and information. 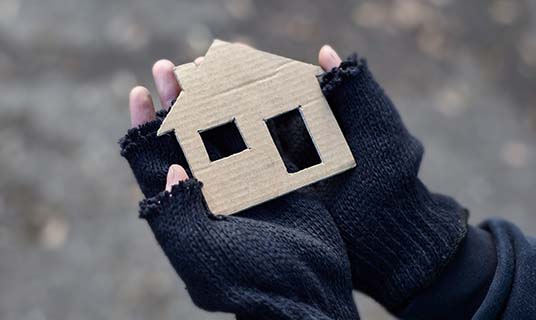 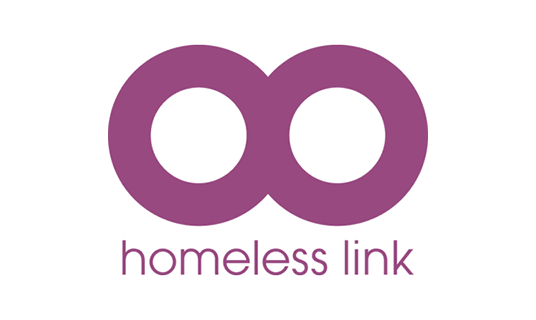