Housing construction, particularly within the public sector, is facing more challenges and pressures than ever before. We are all well versed in materials shortages, the skills gap, achieving net zero goals, and the need for more diverse housing solutions to meet the current demand. Finding solutions that combat more than one of these problems is becoming more important than ever before.

With the combined climate and ecological crisis – it is thought that increasing our available habitat and biodiversity could potentially be a way to combat both. While this is a powerful motivator for local authorities – many of whom in the South West have declared a climate emergency with ambitious net zero targets, the UK government is currently putting Biodiversity Net Gain (BNG) into law under the Environment Bill.

The Environment Bill has several aspects, many of which relate to how environmental matters in the UK will be regulated and policed in the absence of the EU institutions. It is currently going through parliament and will introduce a requirement for biodiversity net gain as a condition of planning permission in England.

This is a reasonably wide concept, but it includes:

Aligning housing construction with Biodiversity Net Gain (BNG) goals will mean that homes will be built with the environment in mind – the contribution to the climate and biodiversity crisis cannot be understated, but it will also have a positive effect on the residents occupying the homes.

Aside from the relatively common additions we think of such as bat and bird boxes, green spaces, and wildflower planting – new innovative solutions are being found. Tiny forests, and bus stops for bees are a great examples of these innovations how we can begin to approach the inclusion of BNG planning into our lives, communities and spaces.

SWPA construction and development frameworks can be accessed by all public sector organisations – each development run through them can have the specification changed to include BNG as part of every project and mini-competition.

The ecological services through SWPA consultancy framework can be used for all housing and non-housing developments to give an ecological baseline and guidance for BNG in that development. 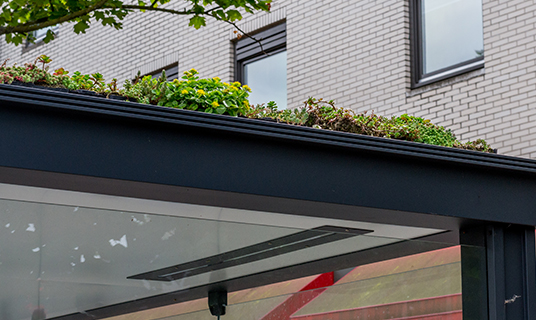 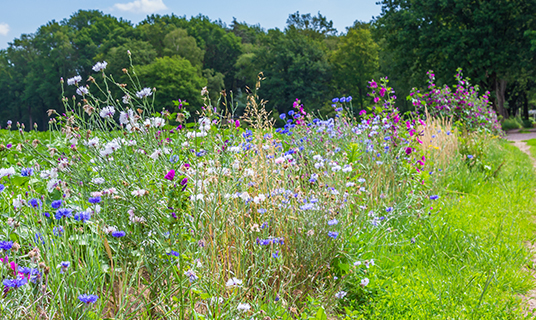